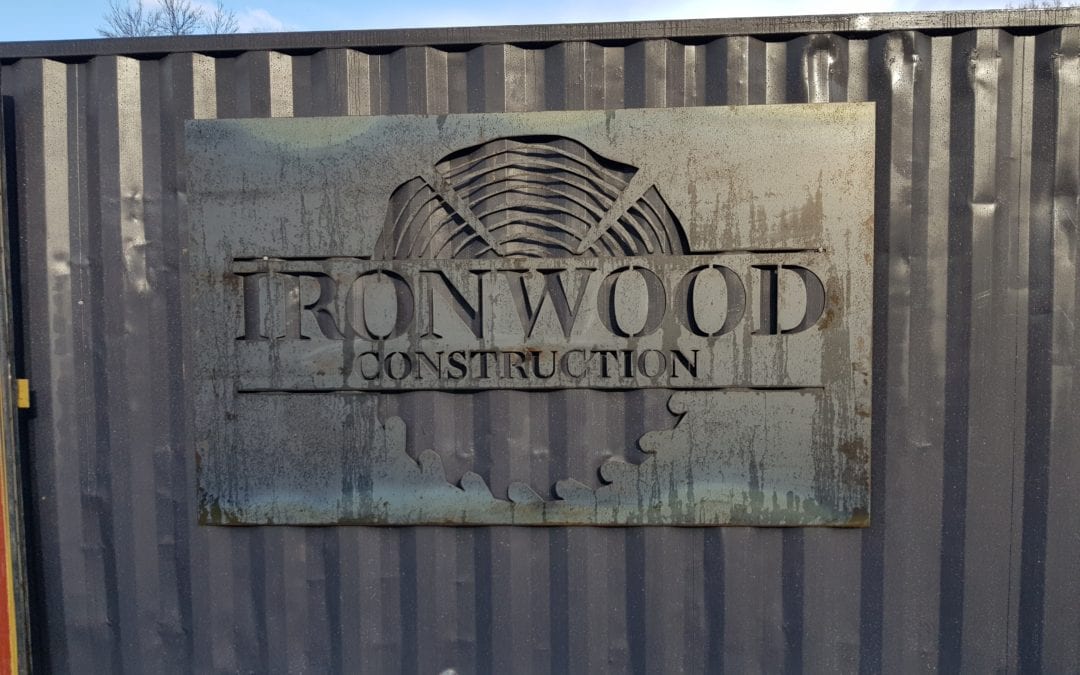 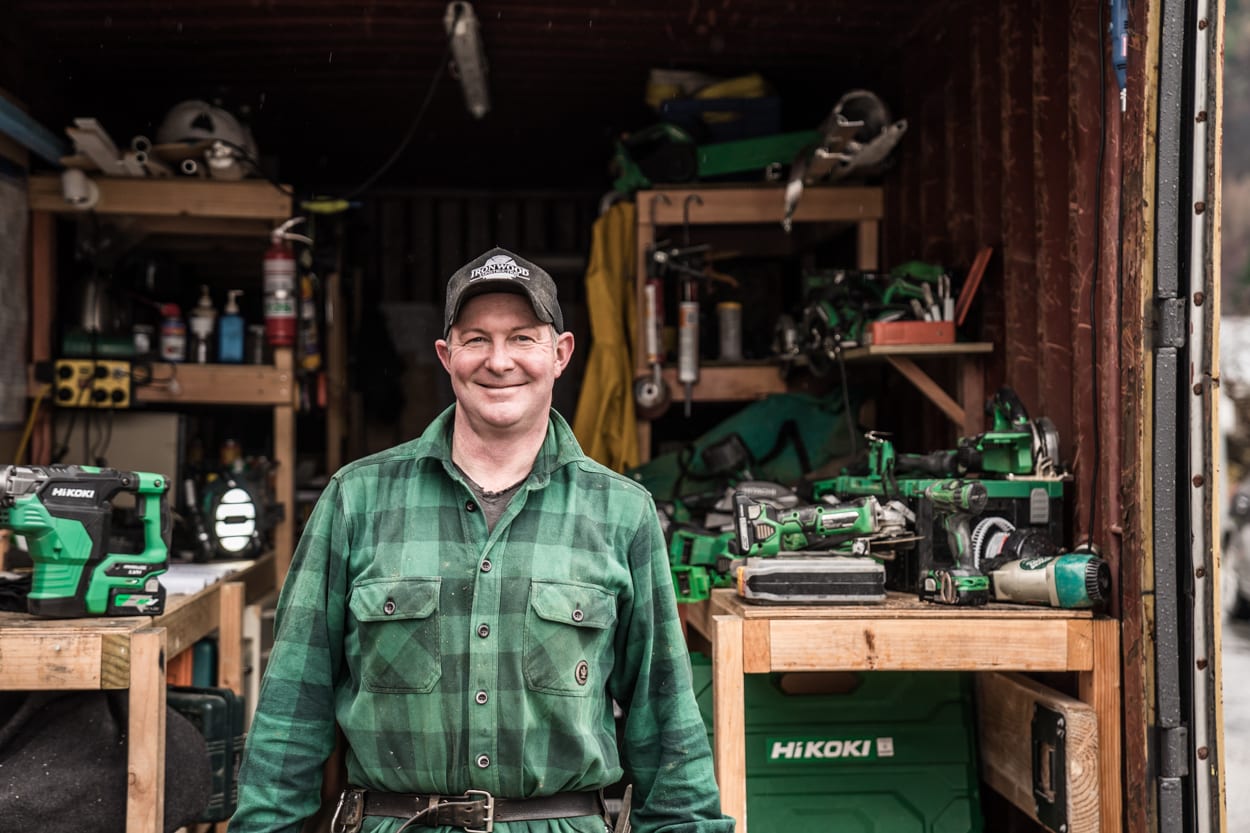 As a HiKOKI Brand Ambassador, Daz is lucky enough to be part of the team of New Zealand tradespeople that are invited to test and evaluate new HiKOKI Power Tools before final specifcations are set and the tools released to market. Valuable feedback from these genuine, Kiwi Tradespeople allows for adjustments to be made to certain tool specifcations and features – that ultimately benefit all consumers around the country.

Daz has a rare combination of skills that allows him to not only build award winning, premium houses in one of the most beautiful parts of New Zealand, but his absolute passion for precision tools and uniquely ‘Daz’ way of sharing his knowledge with others has led to the formation of The Ironwood Files. Keep an eye out for these informative and highly entertaining insights from this true blue Kiwi bloke, who counts his HiKOKI power tools and Toyota Hilux amongst his most prized possessions.

If you’ve ever wondered where the term ‘Daz-ism’, originated from, those quaint observations are often heard being retold throughout this picturesque historic gold mining town in southern New Zealand. Stop by and say “Hey Fulla’s” to Daz and his crew if you’re passing through.

check out Daz and the Ironwood Construction team – www.Ironwoodconstruction.co.nz